In May, I love working on summer themed activities and sharing stories that get kiddos excited for summer break. Living in North Texas, we do not see the beach often, so I make it a habit to pull titles that offer exposure to a beach experience. There Might Be Lobsters by Carolyn Crimi and Laurel Molk is one of my favorite beach reads. Readers will be introduced to a fearful pup experiencing a sun filled day at the beach with her owner. Grab your Copy Here *Affiliate Amazon Link* Story Synopsis:  On a bright and sunny day, Sukie and her owner head to the beach. The only problem is… Sukie is terrified that there MIGHT be lobsters! She can’t even enjoy her day because all she can think about are “what if” disasters and the possibility of lobsters. In an effort to avoid engaging in any beach related activities with her owner, Sukie decides to simply watch alongside her chunka ... END_OF_DOCUMENT_TOKEN_TO_BE_REPLACED

Engage your little learners with this FREE making words bucket and shovel craft that’s perfect for the end of year. It was inspired by the sand messages in the magical picture book, Swashby and the Sea by Beth Ferry (words) and Juana Martinez-Neal (pictures).  Story Synopsis:  Swashby, whose a little salty, loves being alone at sea. He loves the solitude his best friend, the beach, gives him. When new neighbors arrive, Swashby feels they're disturbing his quiet space, so he *attempts* to send them messages in the sand. But, the sea has other plans for those messages and gently washes parts of them away. His messages take on a far different meaning as random letters are left forming a new word.  It’s those new messages and their new meaning that help bring change to salty ole Swashby! He discovers that actual BEACH FRIENDS are just what he needed. Themes: ... END_OF_DOCUMENT_TOKEN_TO_BE_REPLACED

During the final month of school, I try to pack in as much fun and crafts into our schedule as possible. One of my favorite ways to wind-down the year is by reflecting and thinking to the future. In my classroom, we craft all year long but there is just something extra special about an end of year craft on display. These two End Of Year Writing Crafts are easy to prep and will make a sweet keepsake for your kiddos. Sloths of Fun This SLOTH writing craft is great for reflecting on a memory from the school year AND letting students collect signatures of their classmates all in one spot. You can grab this activity here. Since I was a kid, I've loved collecting signatures as a memory keepsake! I collected them on shirts, cards, stuffed animals, beach balls and books! And as a teacher, I still do it each school year with my students. We rotate table to table and sign away! ... END_OF_DOCUMENT_TOKEN_TO_BE_REPLACED

Every May, classrooms full of littles are busy preparing the sweetest letters, cards and crafts for the special lady in their life. So, I’ve rounded up 15 AMAZING picture books that really highlight and celebrate different special women like Mama’s, Grandma’s and Mother like figures! All perfect for reading aloud and gearing up for any Mother’s Day creations in the primary classroom. Saturday by Oge Mora (Little Brown, 2019) This is my all time favorite picture book since its 2019 debut! It highlights a beautiful relationship between the main character Ava and her Mama. When their splendid Saturday plans go TOTALLY wrong, Ava and her mother continue to lift one another up throughout their frustrating adventure of a day. In the end, it’s the quality time spent with one another that is far more splendid than an activity.  Oge Mora is such a talent! This gem is very ... END_OF_DOCUMENT_TOKEN_TO_BE_REPLACED

Looking to help your little learner discover the significance of Earth Day and learn to make choices that will help and protect the planet?! What If I told you, you could achieve that with ONE resource? This Earth Day activity pack will help introduce key words, offer picture support and give you primary friendly learning activities for your littles to demonstrate their understanding of Earth Day in the classroom. Making anchor charts with students is my favorite! It’s such a meaningful and interactive learning time that promotes discussion among peers. The different picture cards are a great way to get students talking and thinking with one another. There are 18 different cards to pick from with a phrase on each card to help kiddos start thinking about how the picture helps protect the planet by reducing, reusing and recycling! They’re also great for sorting under the matching ... END_OF_DOCUMENT_TOKEN_TO_BE_REPLACED

Environmental focused picture books are a great way to spark conversations about real issues Earth is facing and how to help protect our planet all year long. I’ve pulled together 11 wonderful texts that would make a great additions to any Earth Day celebration or conversation with little learners. Rocket Says, Clean Up by Nathan Bryon (Random House, 2020)When visiting her grandparent’s Animal Sanctuary in the tropics, Rocket discovers the beach is very polluted and it’s impacting the lives of the creatures that live there. She MUST do something about it. She rallies everyone on the beach to help her CLEAN UP and even manages to save a baby sea turtle along the way. This is a GREAT text to use when exploring the topics of pollution, recycling and how we can help make positive change! Rocket is such a fun character that's sure to empower little learners. Kate Who ... END_OF_DOCUMENT_TOKEN_TO_BE_REPLACED 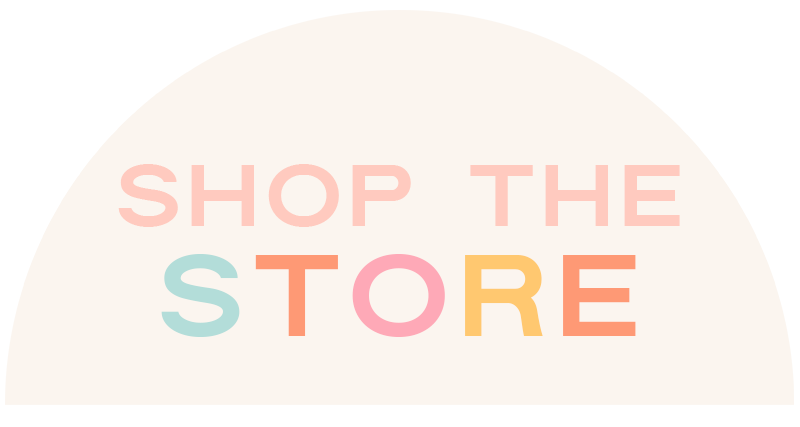 ✨ ALL THE GLOWS FOR Gustavo! 👻 Gustavo the S